Another April Day, Another ERCOT Warning About Inadequate Supply 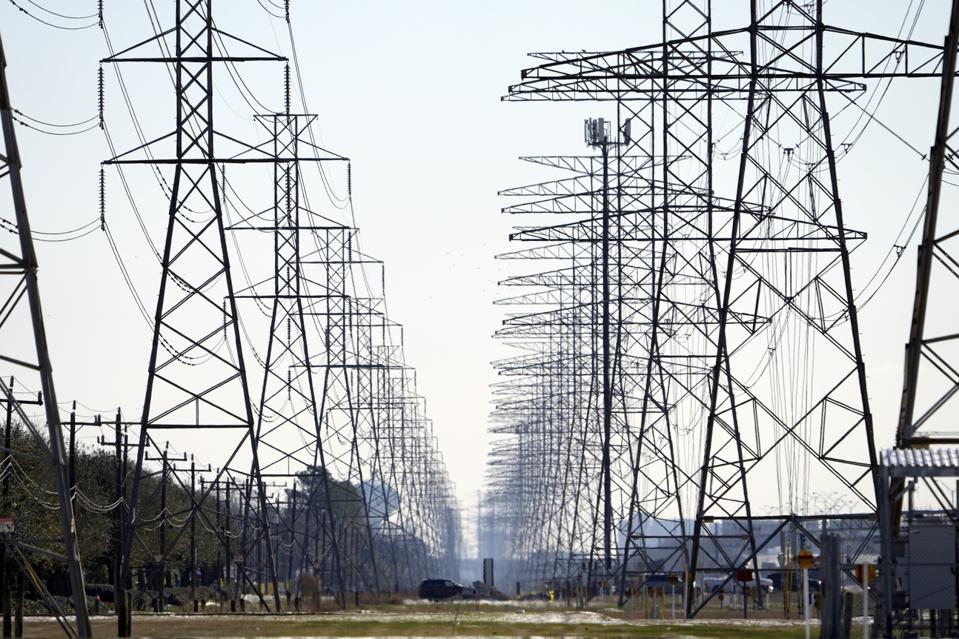 With roughly 25% of the Texas power grid’s generating units offline for maintenance, grid managers at the Electric Reliability Council of Texas (ERCOT) once again expressed concerns about tight electricity supply on Wednesday. But ERCOT officials stopped short of issuing another emergency warning and asking Texans to conserve power as they did on Tuesday, an act that shocked electricity users who are not used to seeing such warnings on mild spring days in April.

"We may see tight grid conditions due to the large number of generators out of service for planned and forced maintenance combined with low wind and solar output forecasted for today," said ERCOT Vice President of Grid Planning and Operations Woody Rickerson in a release. "Additionally, we’re seeing some risk in the Rio Grande Valley due to the forced outage of a generating unit in the area."

An email from Rob Allerman, Senior Director Power Analytics at Enverus, provided more details into what was taking place: “Enverus is seeing another day (similar to yesterday) in Texas where the risk for blackouts are possible due to power supply issues. This is being caused by a weather pattern that is unseasonably warm in south Texas resulting in strong load, on-peak wind generation that is 6.5 GW when average April wind generation is 11 GW, solar generation that is only 38% during peak load today but the average is 72%. However, what is also driving this shortage is the amount of units that are off-line due to units winterizing. The reported telemetered outages today is 21.1 GW where normally we would be measuring around 14.5 GW of outages in ERCOT for April.”

Put simply, here’s what we had:

More baseload plants - i.e., natural gas and coal-fired plants - down for maintenance than normal this time of year, a net negative of about 6.6 GW of capacity; Warmer than normal weather in South Texas, but to be clear, not much warmer than normal. Highs in the Rio Grande Valley hovered in the low 90s Fahrenheit, about 10 degrees above April norms but certainly nothing extreme for that part of the world; and Intermittent forms of energy - i.e., wind and solar - providing well below their expected loads for this time of year. Wind provided roughly 60% of what ERCOT projected it would supply, while Solar provided only a little more than half of its expected supply. Why? Because the wind didn’t blow as much and the sun didn’t shine as much as ERCOT’s models anticipated they would.

Put those factors all together on the complex, inefficient power generation casserole the Texas grid has become and you end up with another near-crisis for the second straight day in April. It’s a mess, or as one former colleague in Austin put it, “a real clown show.”

As I’ve detailed previously, the root cause of this issue is that the reserve capacity margin on the Texas grid is simply too slim. Since 2010, Texas has only seen the new construction of just 2 gigawatts of baseload reserve capacity as wind and solar capacity on the grid have exploded. During those same ten years, the state has seen the decommissioning of half a dozen big capacity coal-fired plants. The result has been a net-negative change in baseload supply during a time in which the state’s population has expanded by 20%.

The solution is clear: Texas policymakers must reform this broken system in order to ensure more reserve baseload capacity is built, and existing plants are weatherized. As NBC5 in Dallas reported on Wednesday, the Texas grid currently operates with about a 5% capacity margin. Other, more highly-regulated states operate with margins that are 3-4 times that amount, in order to protect against extreme changes in weather that can dramatically increase demand for power.

Texas power generators, who were allowed by ERCOT to charge between $2,000-$5,000 per megawatt hour for wholesale generation the past two days, like the current market-based system for obvious reasons. Customers who ultimately end up paying the bills for such exorbitant windfall profits by these major corporations, and who had to get by without electricity for up to five days during February’s arctic freeze aren’t nearly as fond of it.

University of Houston energy expert Ed Hirs told NBC5 that “The main thing is we're paying for an electricity grid that's broken. We're going to have to spend some money. And since this is the Texas grid, it's a Texas problem.” Hirs was especially critical of the ability of power generators to charge such exorbitant rates during times of crisis. “They failed to deliver what the contract that is for cheap, reliable electricity. And on top of that then they get to price gouge. You know, something's wrong with this market.”

This is, as Hirs says, a Texas problem and Texans are either going to have to pay for more capacity and weatherization of existing plants in some way, or continue to face the consequences of what is becoming an increasingly unstable power grid. Berkshire Hathaway BRK.B has presented the legislature with a plan that directly addresses both of these obvious major issues, something the state’s current set of power generators have not done.

Another increasingly obvious question the legislature and regulators should address is how the grid will be managed going forward, and by whom. Two straight days of warnings about capacity shortages in the middle of April raises legitimate questions about ERCOT’s ongoing competence to manage the mess of a grid its leadership did so much to create.