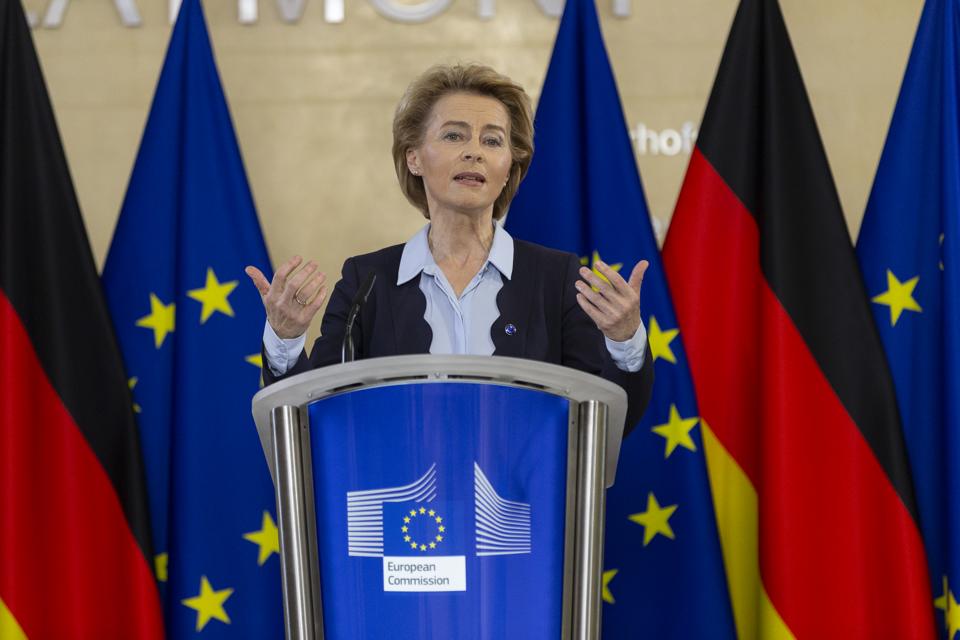 The European Commission today adopted a proposal to raise the European Union’s 2030 emissions reduction target from 40% to 55%.

The Commission’s proposal, which will be officially put forward to the European Parliament tomorrow during President Ursula von der Leyen’s State of the European Union speech, was adopted today the 27 EU commissioners in the bloc’s executive.

Last week the European Parliament’s environment committee adopted a position calling for the target to be raised further, to 60%. Several EU member states, such as France, support raising the 2030 target. But Eastern EU countries, led by Poland, are opposed to raising the target and say 40% is already very ambitious.

Businesses are divided on the issue. Eurochambers, the umbrella organization of European chambers of commerce, opposes raising the target and says the 40% target is already “the most ambitious climate policy in place” in the world. “The interests of both the business and consumer communities were overlooked by that target change,” the organization said in a statement.

However more than 150 businesses and investors sent an open letter to EU national governments this week calling for the target to be raised to at least 55%. The signatories include Microsoft MSFT , IKEA, Deutsche Bank, Unilever, H&M, Google GOOGL , EDF, Signify and Apple AAPL .

"The right decisions now can help create and protect healthy, thriving and fair communities and secure a roadmap for a prosperous economy,” the letter states. “From a business and investor perspective, clarity on the net zero transition pathway and timetables for each sector, as well as policy that enables substantial investments in carbon neutral solutions is essential. This in turn would provide us with the confidence needed to invest decisively at the necessary pace and scale to reduce emissions, create decent green jobs, drive innovation, and accelerate the rebuilding of a resilient zero carbon economy.”

The proposal is part of the European Green Deal initiative of the EU, leading up to a goal of reducing emissions to net zero by 2050.